There were localized flooding issues due to the existing storm drainage system at the intersections of Carter Street, Patton Avenue and North Ann Street. The existing outfall that conveys runoff from Patton Avenue to South Ann Street failed, contributing to flooding at each intersection. The failure also contributed to structural flooding in an upstream private parking lot. McAdams analyzed the existing system, developed alternatives to enhance performance of the storm drainage network and worked with the City to finalize construction drawings for remedial measures. Improvements included sanitary sewer and water line relocation, as well as a bore-and-jack of a portion of the storm drainage system to avoid existing utilities at the intersection of French Broad and Patton Avenue. 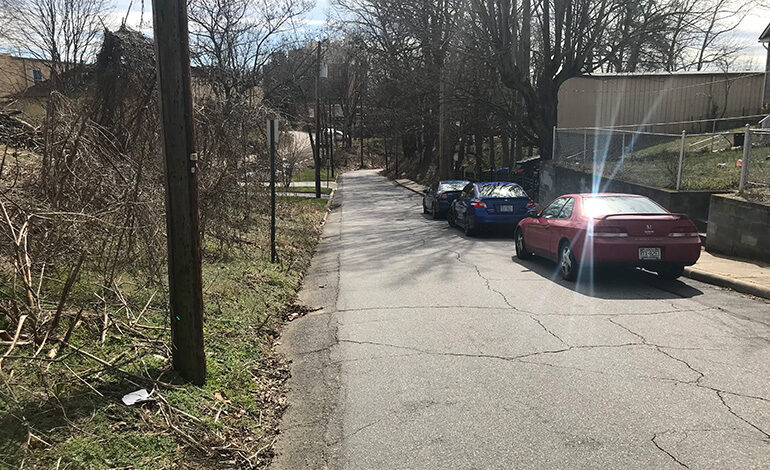 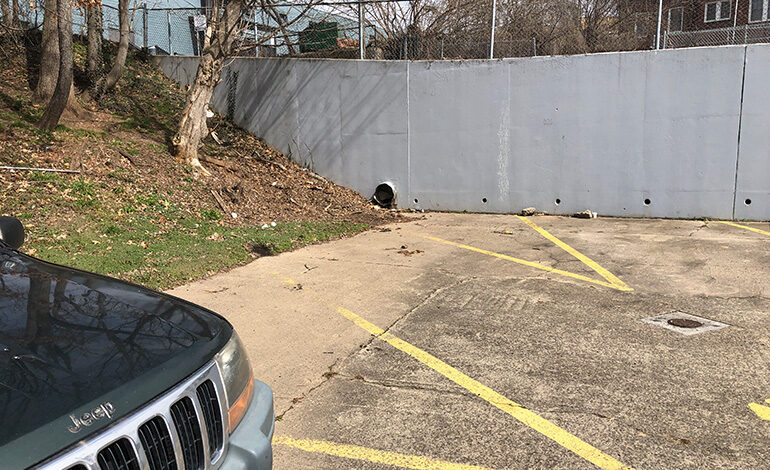