Several existing condominium units at The Oaks flood during large storm events. McAdams’ analysis shows that the units are in danger of flooding during any storm event larger than the two-year storm. McAdams designed an additional storm drainage system to significantly reduce flood risk. There are several existing utilities in the area, making the route of the new storm pipe very difficult. The existing storm system features multiple boxes with diverging flow, resulting in a complex hydraulic model to describe the system. Work in both Town and NCDOT roadways was considered. The system was reviewed and approved by NCDOT and the Town of Chapel Hill and is currently in the final phases of permitting for construction. 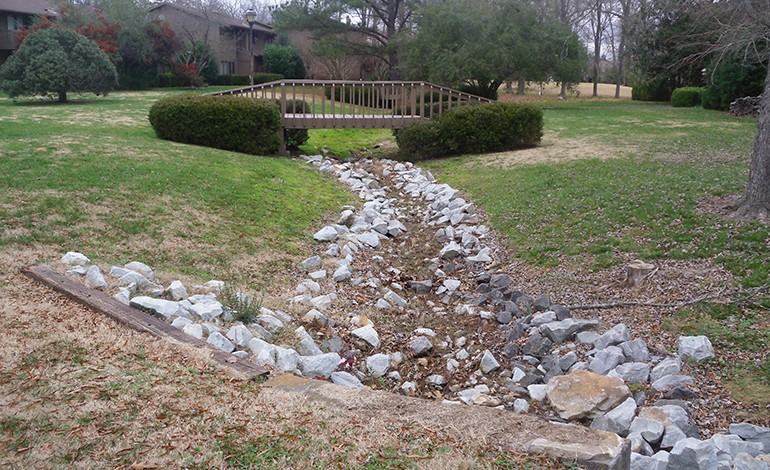 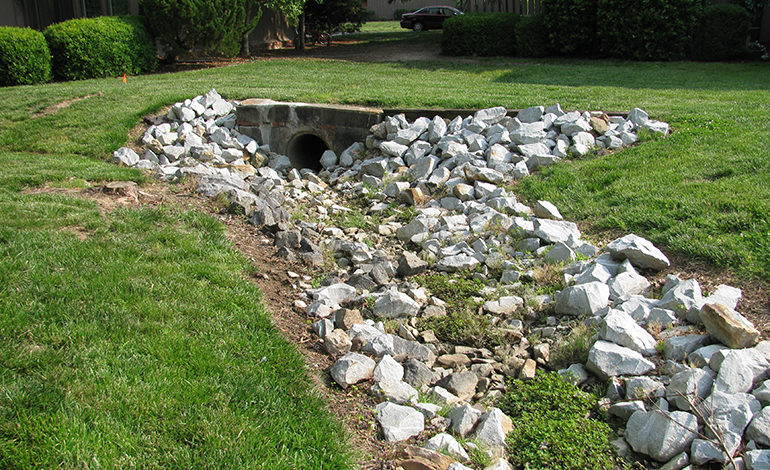