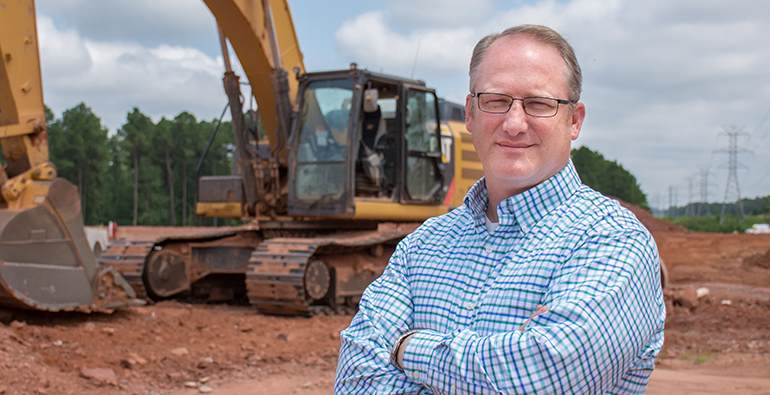 Fred has more than 20 years of expertise managing federal and local government funded construction projects.  Fred also has experience working with private land development design, permitting, and liaising with developers through construction and project closeout. As Director of Construction Administration, Fred is responsible for continued development and support of private projects as well as McAdams’ public and institutional market sectors.

“I played Little League Baseball in Rocky Mount, NC. Back then, players were drafted by a team at 10-years old and stayed with the same team and Coach each year until they aged out at 12-years old. My first year was rocky as a 10-year old with my end of season batting average of .000…But by the time I was 12, I was one of the better players in the league with a “career moment” of striking out 17 out of 18 possible outs in one game.”

Meet a few other members of the team